No idea of the introduction date, probably came in on the live rock. Moved to the refugium on the 19th April 2017 after he (or she) knocked a frag off.

Charlize, as this crab became known, lived quite happily in the refugium for just over 20 months during which time she grew a LOT. Unfortunately I believe she was responsible for the demise of the mini brittlestars living in the refugium (at one time there were literally hundreds of the little guys but gradually the numbers reduced till there were absolutely none left). Towards the end of 2019 the growth of macro algae had slowed to a virtual standstill and hair algae was taking over the top half of the refugium, this shaded the lower half and making less food available for the Charlize and also Bruce the Emerald crab. Unfortunately on the 8th December 2019, I discovered Bruce body parts, I think he must have been eaten by Charlize but I can't say for sure. On the 26th December 2018 I decided to remove the refugium to give it a good clean and replace the mud substrate, it was well overdue I think. I removed Charlize and the saved as much of the remaining macro algae I as I could in a bucket and set to work. Once the tank was clean I added a layer of mud, refilled with salt water and introduced Charlize and algae back in. Sadly cleaning the tank turned out to be a bad idea, It seemed that by removing the old mud and replacing it with new I really screwed up the water chemistry. Dinoflagellates began to take a hold in the refugium and 10 days after cleaning I discovered Charlize had died. Did she poison herself by consuming toxic dinoflagellates? I feel an idiot and totally blame myself for her death, if I could turn back the clock I would. Sorry Charlize. 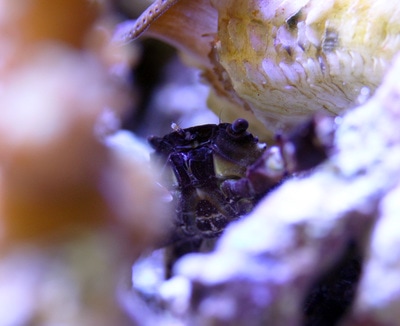 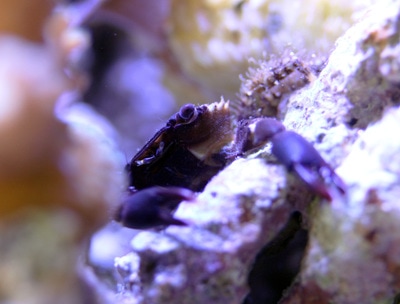 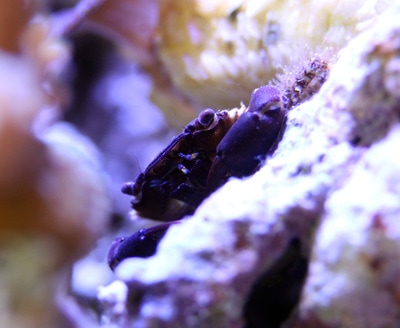 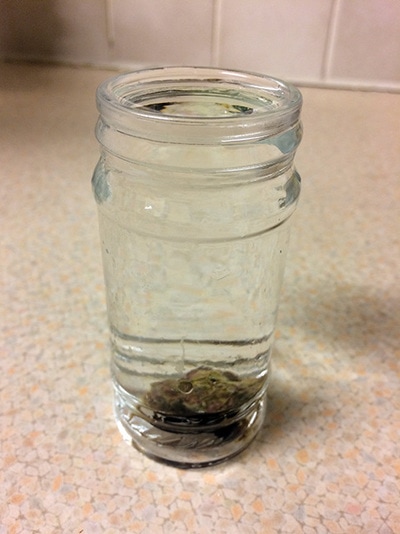 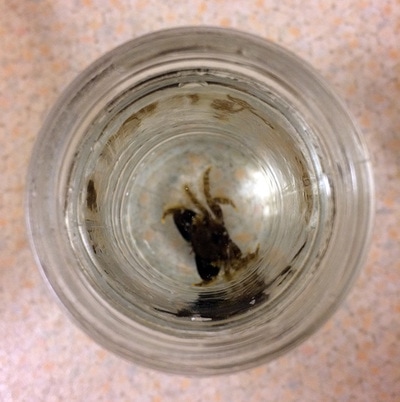 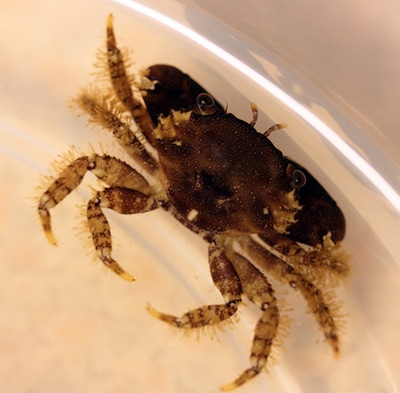 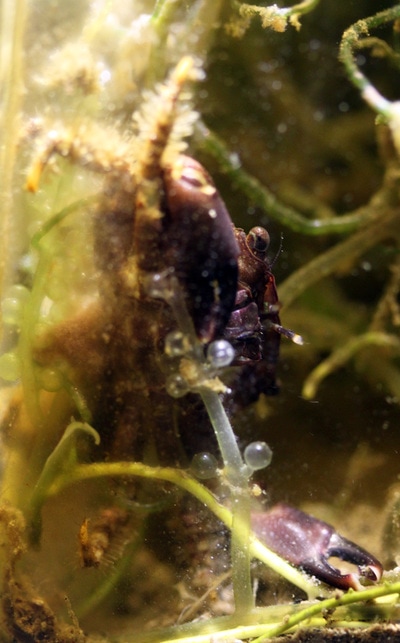 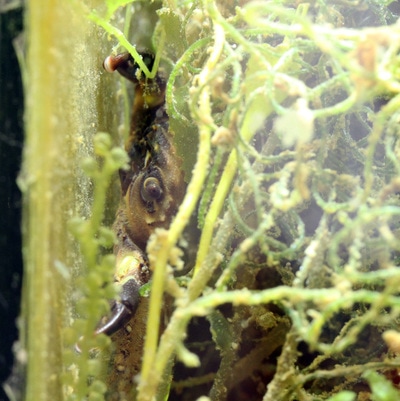 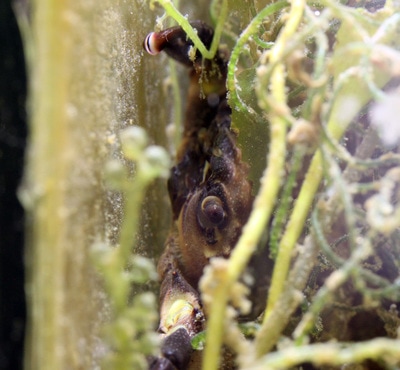 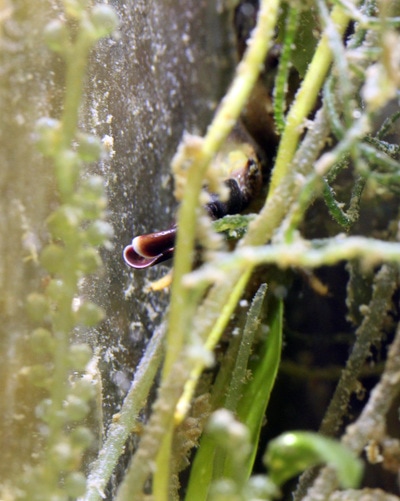 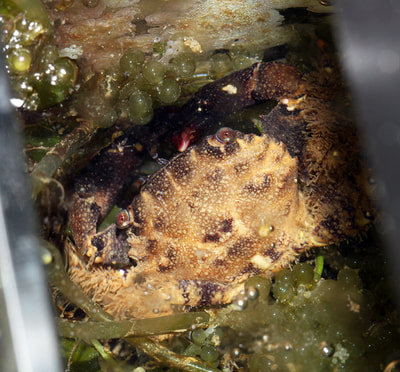 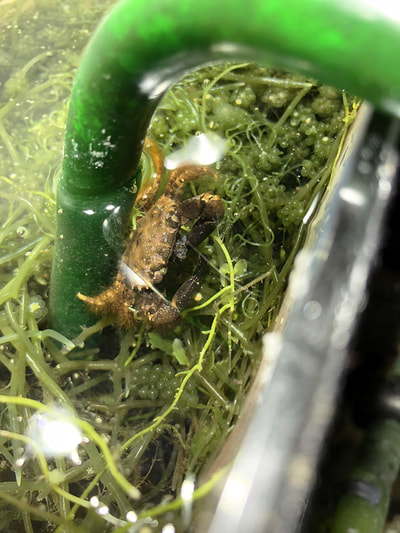 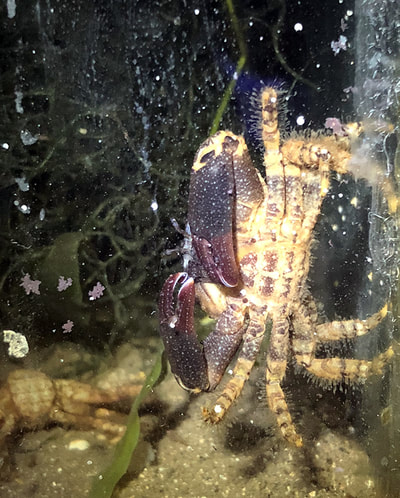 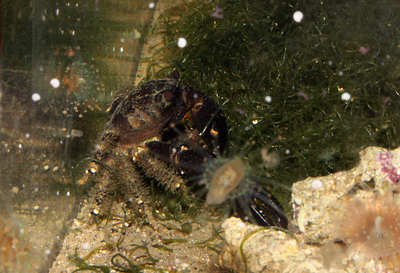 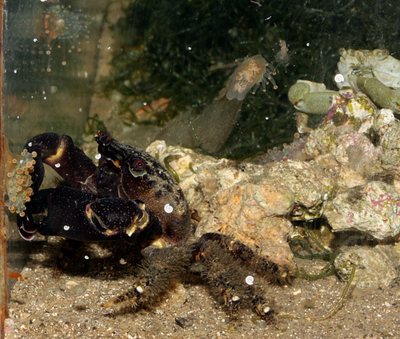 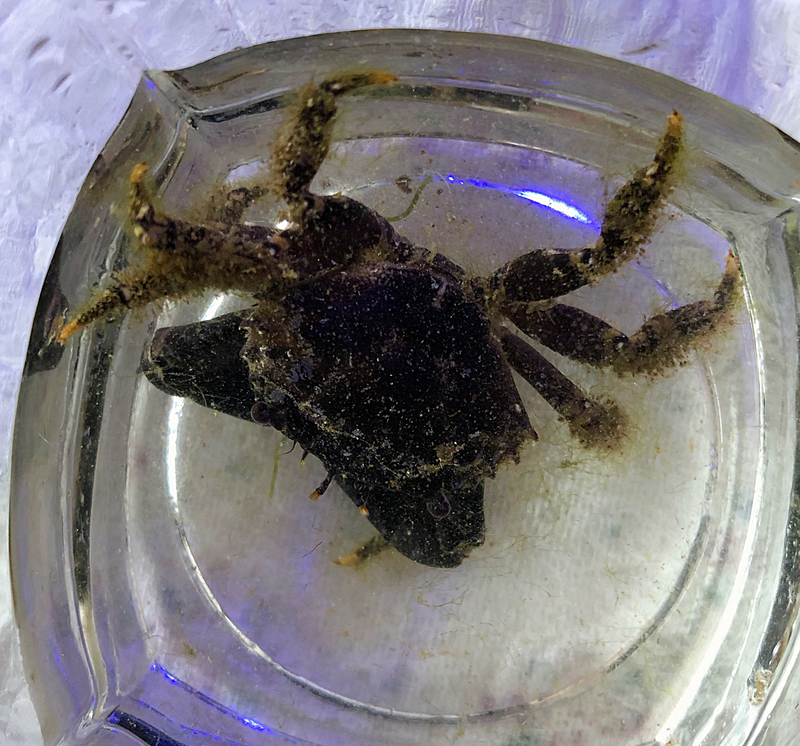