After thriving for 1 year and  8 months Tinker (the male) stopped eating whilst I was away on holiday for reasons unknown. When I returned I tried everything I could think of to get him feeding again, live amphipods/brine shrimp/copepods, king prawn from the fresh fish counter and even pellets (developed for 'finicky fish') but nothing sparked any interest. Sadly he passed away on the 21st June 2019 after a month of hunger strike.

Following the loss of Tinker the remaining Pintail (Belle) seemed out of sorts but was still eating OK. However she never really recovered from the loss of her mate and sadly 6 weeks later, on the 31st July 2019, I discovered that she too had passed away. I do not know why these two fish died and yet all the other fish and corals were unaffected. 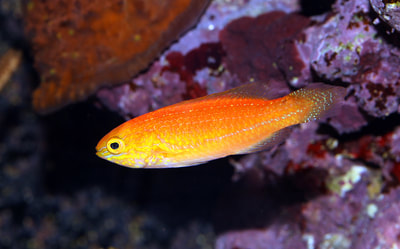 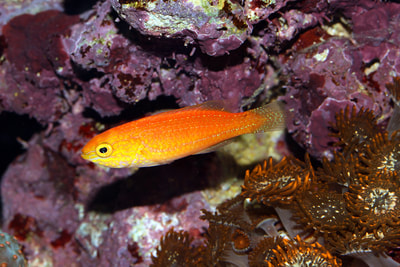 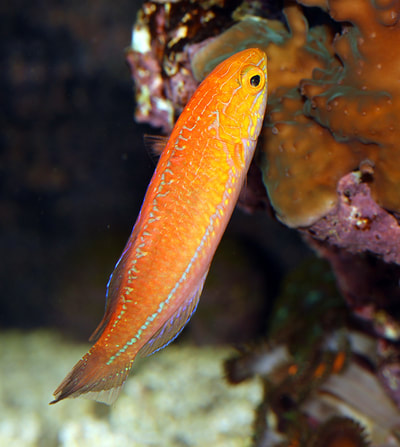 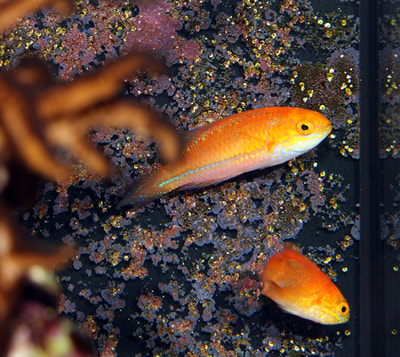 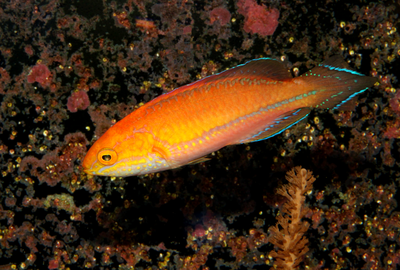 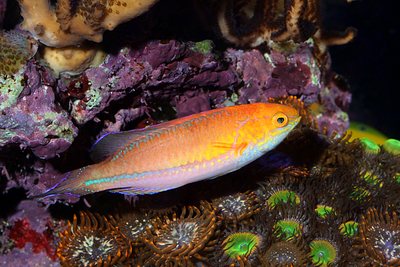 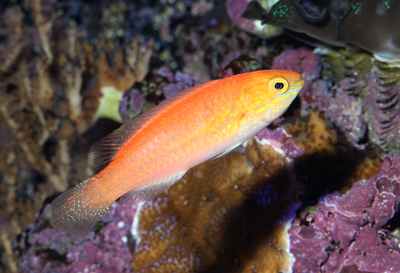 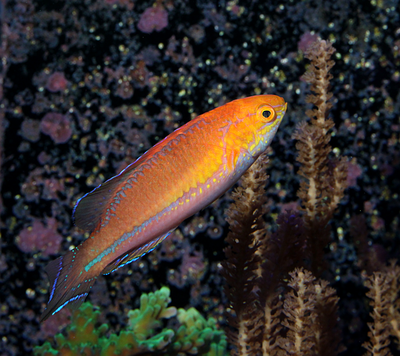 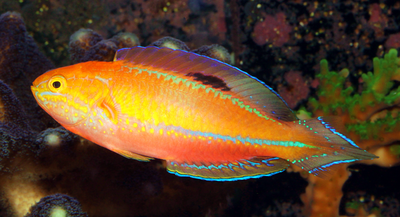 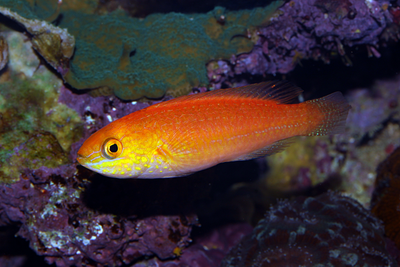 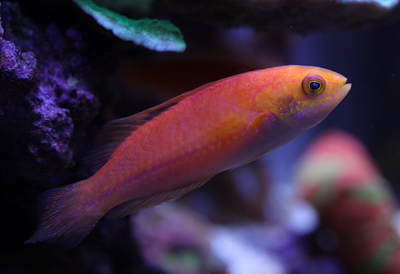 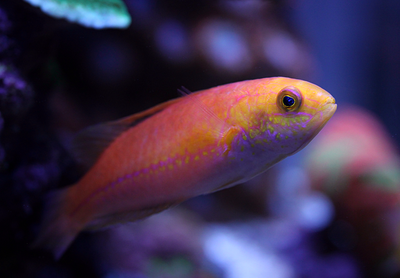 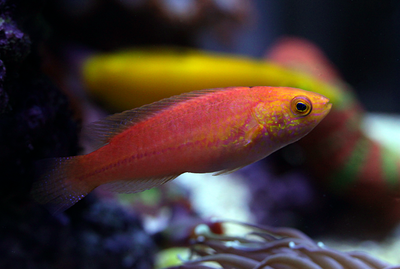 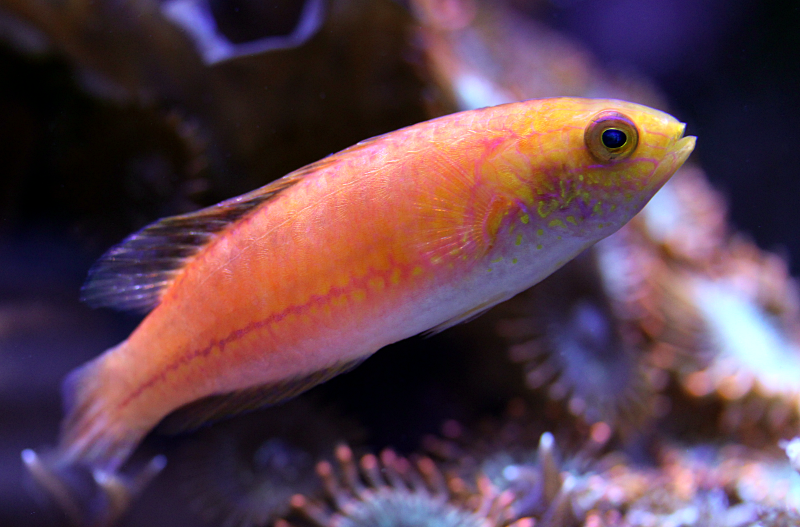 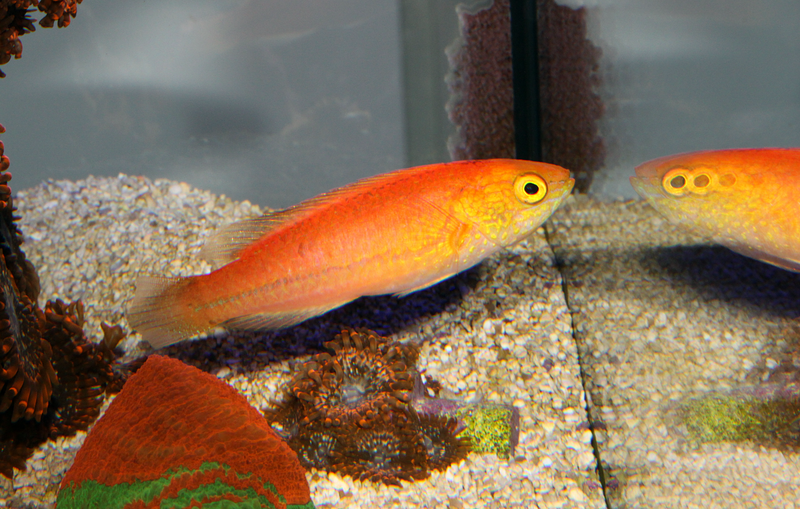 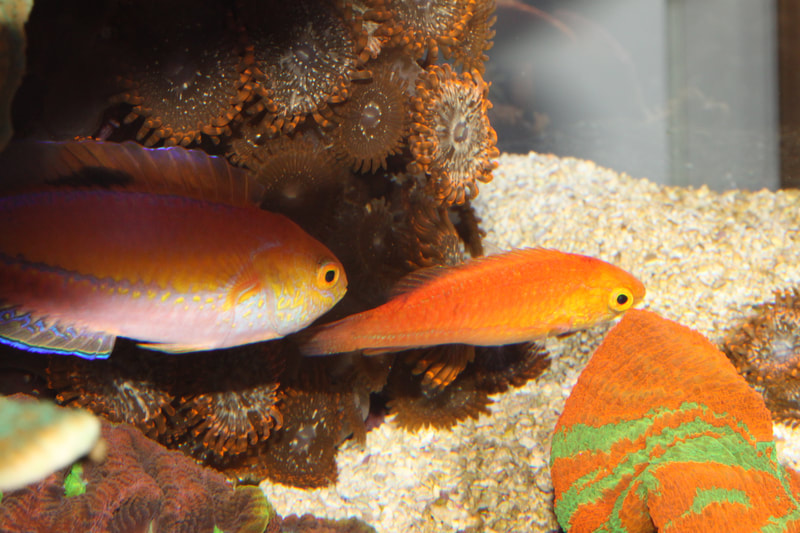 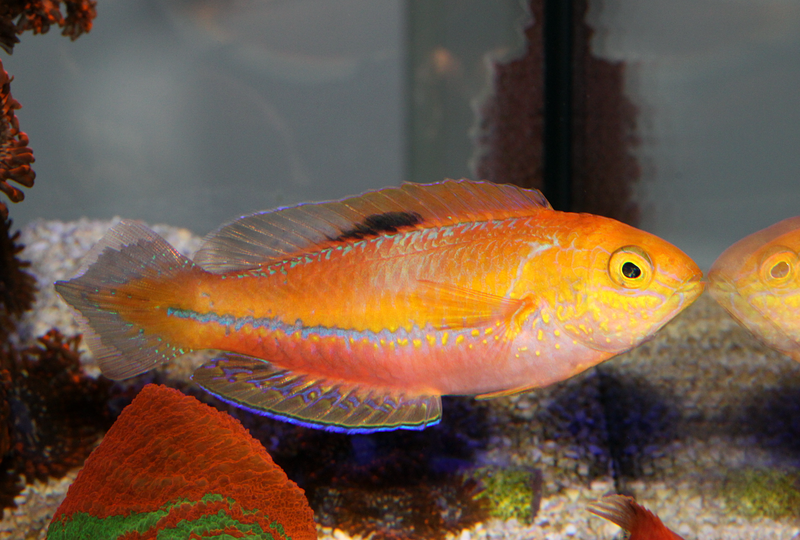 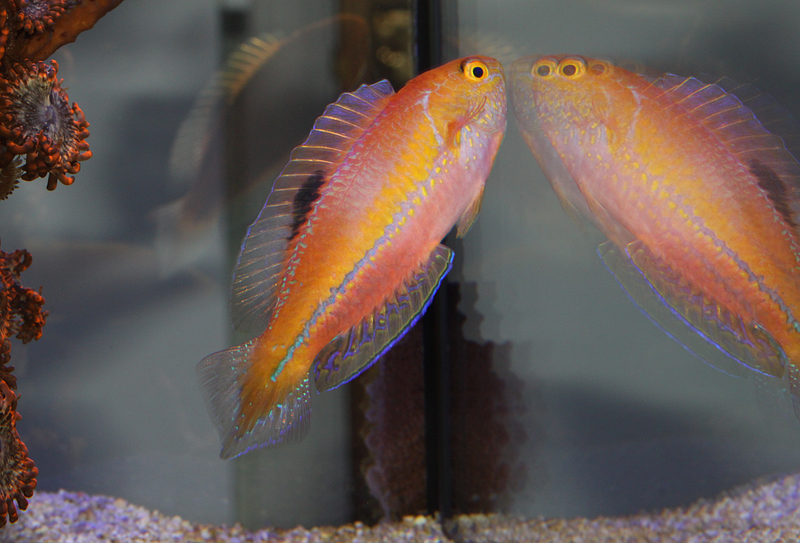