These fish were absolutely lovely but very high maintenance. They settled in beautifully, shoaling together, always on show and a pair even spawned after just a week in my tank. Since they were so very active I offered them four separate feeds per day consisting of a mix of PE/regular Mysis, Cyclops, Calanus, lobster eggs and occasionally some enriched brineshrimp. They also received a bag of live copepods every now and again. Sadly, one vanished on the 20th May and another died on the 5th June 2017 from causes unknown. They looked fat and healthy so it was a bit of a mystery why they died (not unknown for this species). Of the four that remained, they seemed happy and healthy enough although they no longer shoaled together. Then, I introduced a pair of Red Spotted gobies and things took a turn for the worse for the Cardinals. Once the gobies had settled, the larger of the two (still pretty small compared to the rest of the livestock) became very aggressive and took to chasing all the other fish from her territory. The Cardinals moved to the upper level of the tank to avoid being chased by the goby. It was only when one of them jumped out of the tank (20th July 2017, annoyingly when I was performing some maintenance and didn't have the cover on) that I realised there was a serious issue. The remaining three fish never looked happy after that and no matter how much I fed them they vanished one by one on the 28th July, 31st July & 4th August.

The tank now looks empty without them but I will not be introducing any more. 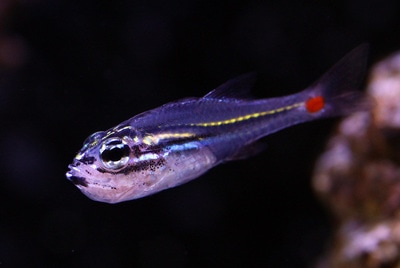 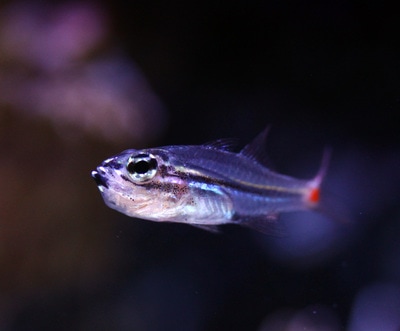 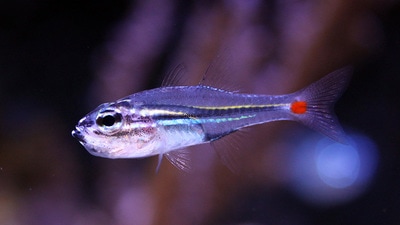 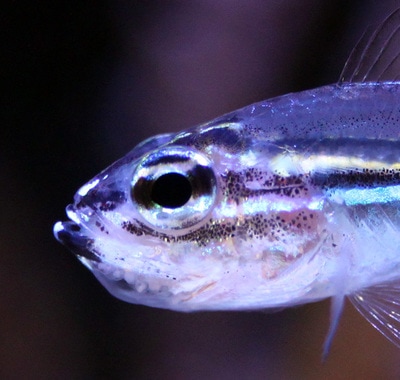 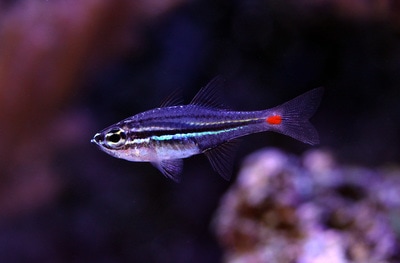